In order for our students to achieve their best and thrive in line with our ethos Aspiration, knowledge and Kindness it is of central importance that we strive to provide an environment for all that is safe both physically and emotionally and is free from bullying….here at BCHS we have a zero tolerance approach to bullying. 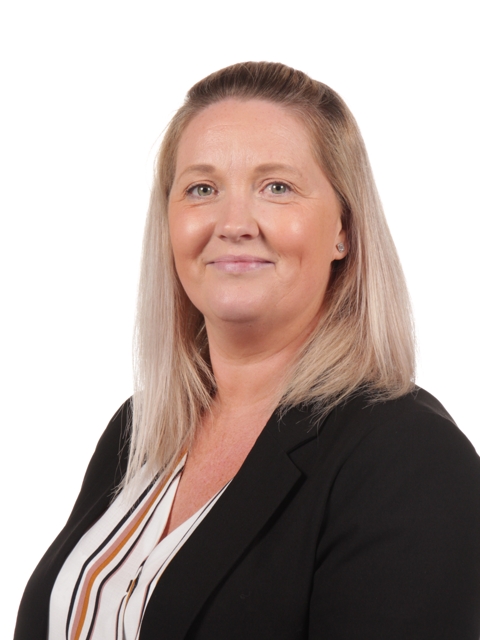 Bullying is the repeated act of deliberately wanting to hurt another student which is repeated over time.  This can be either verbally, physically, using on- line platforms or in an indirect way.  Bullying can be detrimental to another student in a variety of ways and will not be tolerated in school.

Each form will be given a plastic wallet on the Monday. In the wallet will be different words… 1 for each student. They are to make a sentence with the word in about a friend, a teacher, relative… basically anyone they feel they want to.

They will also be given a specially designed postcard to write the sentence on.

On the Thursday all postcards will be collected and either posted or put in form boxes.

We did this activity because we were still in the Pandemic and didn’t want students to mix. 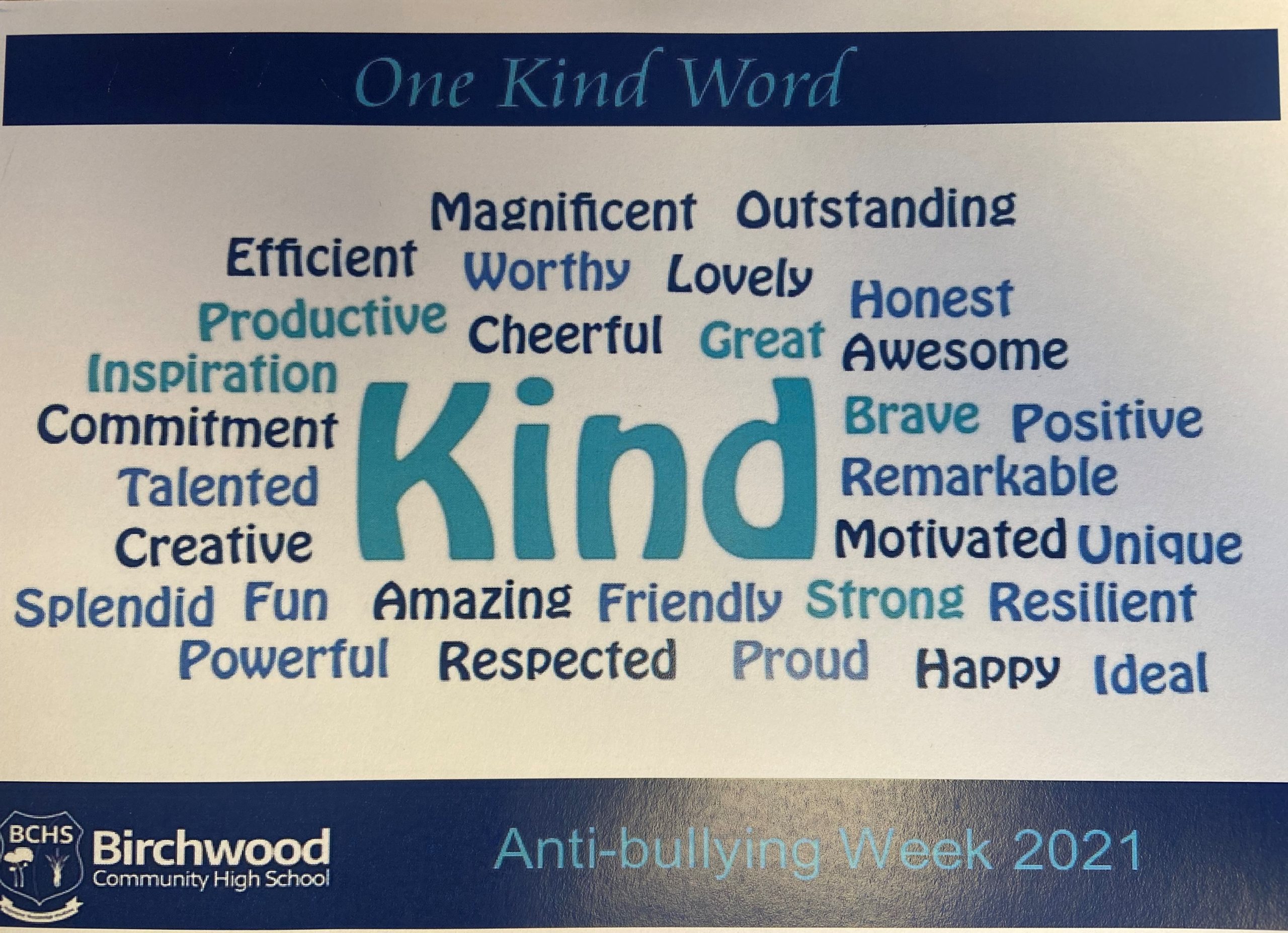 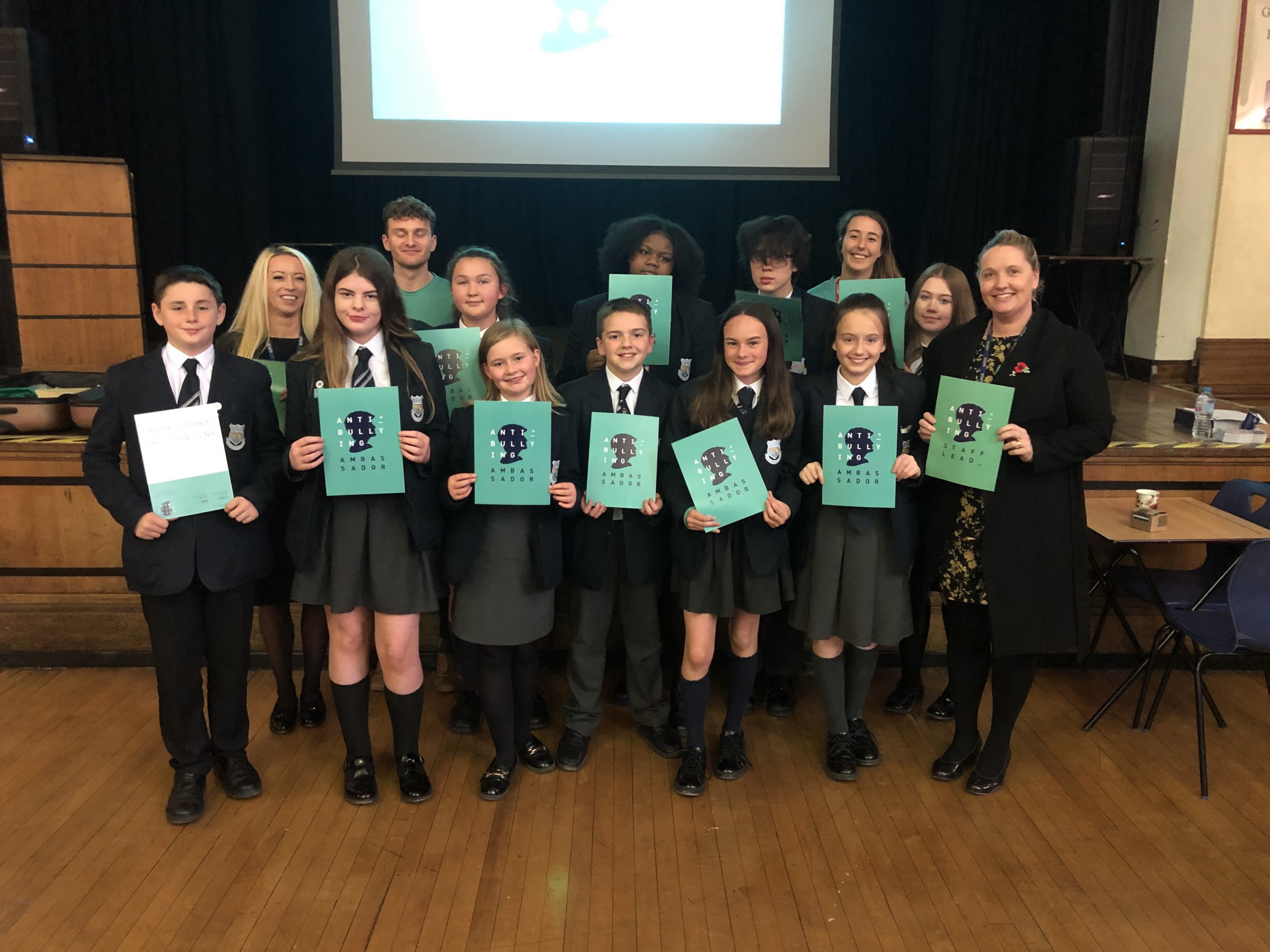 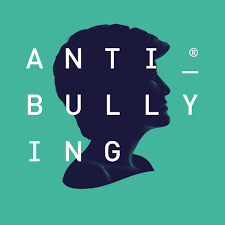 Diana Memorial Award. … The Diana Award is now a UK-based charity, operating across the United Kingdom and beyond. The organisation is a charity legacy to Diana, Princess of Wales’ belief that young people have the power to change the world. Its programmes cover Mentoring, Anti-Bullying and its namesake, the Diana Award.

Children and young people with SEN and disabilities are more at risk of bullying than their peers. Public bodies have new responsibilities to actively promote equality of opportunity for all disabled people and eliminate disability-related harassment. Children and young people with special educational needs and disabilities, whether in mainstream or special schools, do not always have the levels of social confidence and competence and the robust friendship bonds that can protect against bullying.

Those with health or visible medical conditions, such as eczema, may be more likely than their peers to become targets for bullying behaviour. Perceived physical limitations, such as size and weight and other body image issues can result in bullying.

Evidence of homophobic bullying suggests that children and young people who are gay, lesbian, bisexual or transgendered (trans) person (or perceived to be) face a higher risk of victimisation than their peers. Homophobic bullying is perhaps the form of bullying least likely to be self-reported, since disclosure carries risks not associated with other forms of bullying.  People do not have to be lesbian, gay, bisexual or trans to suffer homophobic bullying. This bullying not only impacts on the individual person, but on their families and others perceived to be from that same group. It may be based on gender stereotyping.

Children may be made vulnerable to bullying by the fact that they provide care to someone in their family with an illness, disability, mental health or substance misuse problem. Young carers may be taking on practical and emotional caring responsibilities that would normally be expected of an adult. Research has highlighted the difficulties young carers face, including risks of ill-health, stress and tiredness, especially when they care through the night. Many feel bullied or isolated. Children in care may also be vulnerable to bullying for a variety of reasons, such as they’re not living with their birth parents or because they have fallen behind in their studies.  Some students are heavily influenced by their communities or homes where bullying and abuse may be common. Some bullying at school may arise from trauma or instability at home related to issues of domestic violence or bereavement or from the experience of being part of a refugee family. Siblings of vulnerable children may themselves be the subject of bullying by association.

Sexist and sexual bullying affects both genders. Boys may be victims as well as girls, and both sexes may be victims of their own sex. Sexual bullying may be characterized by name calling, comments and overt “looks” about appearance, attractiveness and emerging puberty. In addition, uninvited touching, innuendos and propositions, pornographic imagery or graffiti may be used.

Some surveys across the UK have found that a high proportion of bullied students have experienced racist or faith-based bullying. Recent political and social issues also appear to have been a factor in bullying and harassment. There is research to support the suggestion that where black and minority ethnic (BME) children experience bullying, it is more likely to be severe bullying.

Cyberbullying is a “method” of bullying, rather than a “type” of bullying. It includes bullying via text message; via instant messenger services and social network sites; via email; and via images or videos posted on the internet or spread via mobile phone. It can take the form of any of the previously discussed types of bullying – i.e. technology can be used to bully for reasons of race, religion, sexuality, disability etc. Unlike other forms of bullying, cyberbullying can affect a child for 24 hours a day and invade their personal space and even enter the ‘safe’ home environment.

At Birchwood Community High School, parents and students work together to create a happy, caring, learning environment. Bullying be it verbal, physical or indirect is unacceptable and will not be tolerated. It is everyone’s responsibility to aim to prevent occurrences of bullying behaviour and to deal with any incidents quickly and effectively.

Bullying behaviour can be brought to the attention of staff either by the pupils who are affected, their friend(s), their parent(s) or other interested parties.

The ethos of the school will discourage any form of bullying behaviour and encourage good relations through the following measures:

Action to be Taken if Bullying has Occurred

What to do if you think you are being bullied:

What to do if you think your child is being bullied:

Where bullying occurs in school and on school trips, this policy will be applied. If bullying takes place out of school but there is a school connection, the school will, if it is in our power, take action. If the bullying takes place out of school and there is no school connection, this policy cannot be invoked but the school may offer support where appropriate ie, Local Community Support Officers, School Liaison Officer. 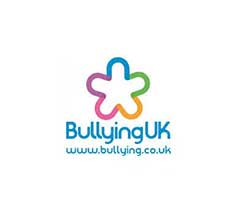 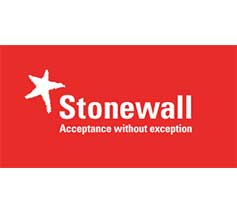